Partners with a common past

Both Dr Dean van der Westhuizen and Dr Morgan Hayes were raised and schooled in Kwa-Zulu-Natal where they attended Kearsney College High School. After high school they both went on to study medicine at the University of Cape Town and later to further specialise as Ophthalmic surgeons at Groote Schuur Hospital.

Dr Morgan Hayes is a consultant ophthalmic surgeon who completed his undergraduate medical degree at the University of Cape Town in 2005. This was followed by internship at Pietermaritzburg Hospital complex and a year of community service at Themba Hospital in Mpumalanga. During this time, he developed a passion for providing high quality health care in the Mpumalanga province and met his wife, Amy.

His ophthalmology career began in 2012 at Edendale hospital in Pietermaritzburg where he worked as a medical officer and attained a postgraduate Diploma in Ophthalmology. He furthered his knowledge as an eye specialist, completing his registrar training through the University of Cape Town whilst working at Groote Schuur hospital as well as The Red Cross Children’s hospital. It is here that he discovered his dedication for the diagnosis and treatment of glaucoma and diabetic eye disease.

Dr Hayes has worked internationally in both Ireland and Canada. He hopes to bring this first world medicine experience back to provide high quality and up to date ophthalmology and ophthalmic surgery care. 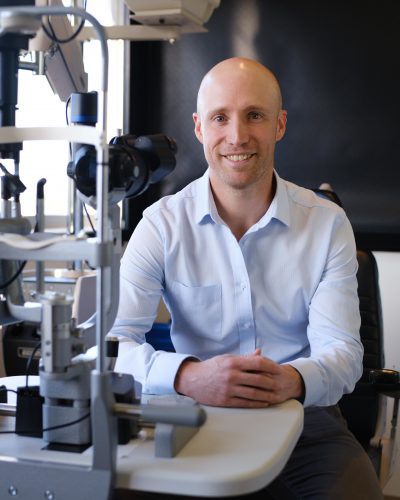 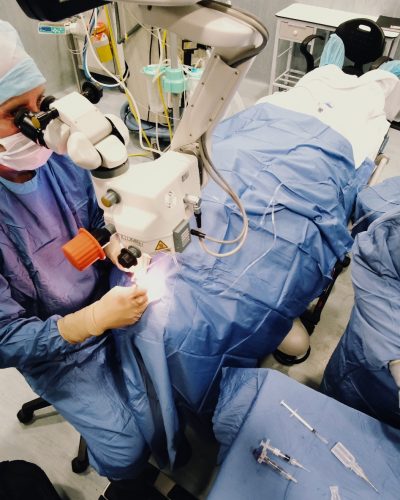 Dr Hayes, has a keen interest in advancing health care and he recently completed his Masters in Medicine on infectious uveitis utilizing polymerase chain reaction. In 2018 he was awarded best registrar platform presentation across all surgical disciplines at the University of Cape Town Surgical Research Day for his presentation on glaucoma drainage surgery at Groote Schuur hospital. He is a member of the Ophthalmologic Society of South Africa.

When he is not treating patients, Dr Hayes enjoys spending his time trail running, fly-fishing and camping with his family. He loves the outdoors and wildlife, and in 2009 qualified as a level 1 South African field guide. He believes that Nelspruit offers a great lifestyle but most importantly is an area where he can provide excellent research-based eye care for which he is passionate.

Make a booking with Dr Hayes

Vision for a clearer future

Dr Dean van der Westhuizen is an Ophthalmic surgeon who trained at Groote Schuur Hospital in Cape Town. He studied Medicine as an undergraduate at the University of Cape Town where he was first exposed to the art of cataract surgery which inspired him to go onto persue a career in Ophthalmology.

He completed his six years of undergraduate training in 2009. He completed two years of internship at Victoria Hospital Wynberg. Here he was instrumental in the pediatric renovation project which was able to meet it’s target of renovating the pediatric wards at Victoria Hospital Wynberg. He then worked in emergency medicine and family medicine for a year during his community service. During this time he was acknowledged by the Bertha center for social innovation and entrepreneurship, for  developing e-prescribing software that was implemented at local clinics in the Western Cape,published in “The health Innovators Review”.

After registering as an independent practitioner he moved to Kimberley to work as a Medical officer in Family medicine and then General surgery. He then took up a Medical Officer post in the Kimberley department of Ophthalmology. Dr van der Westhuizen then completed his DipOphth(SA) in 2014 for which he was awarded the Geoff Howes medal. At this time he regularly traveled throughout the Northern Cape on “Blind tours” doing cataract outreaches in under served communities. 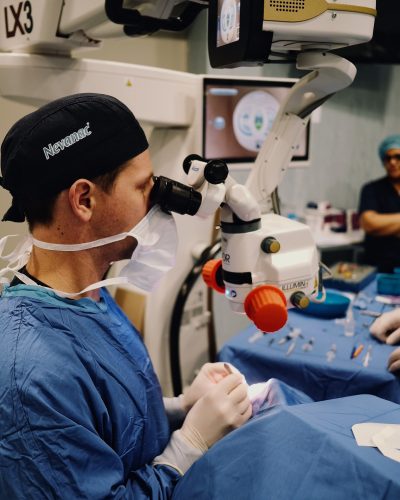 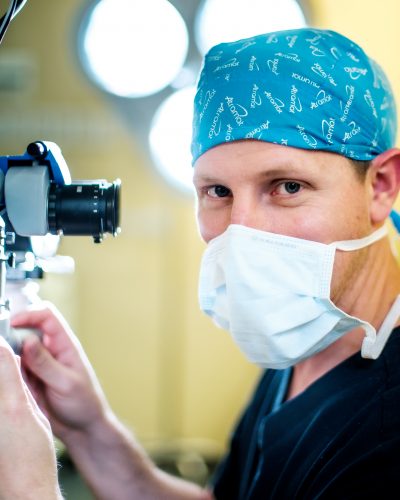 He moved back to Cape Town when he was appointed as an Ophthalmic registrar at Groote Schuur Hospital. His passion for cataract surgery continued while also developing an interest in cornea and surgical retina conditions. He was awarded a distinction for his Masters of Medicine thesis which validated a low cost vitreoretinal surgical simulator developed at Groote Schuur hospital.

Besides his passion for Ophthalmology Dr Dean van der Westhuizen is an enthusiastic landscape photographer and self proclaimed technologist who loves to see how technology can improve Healthcare and life in general.

Vision for a clearer future 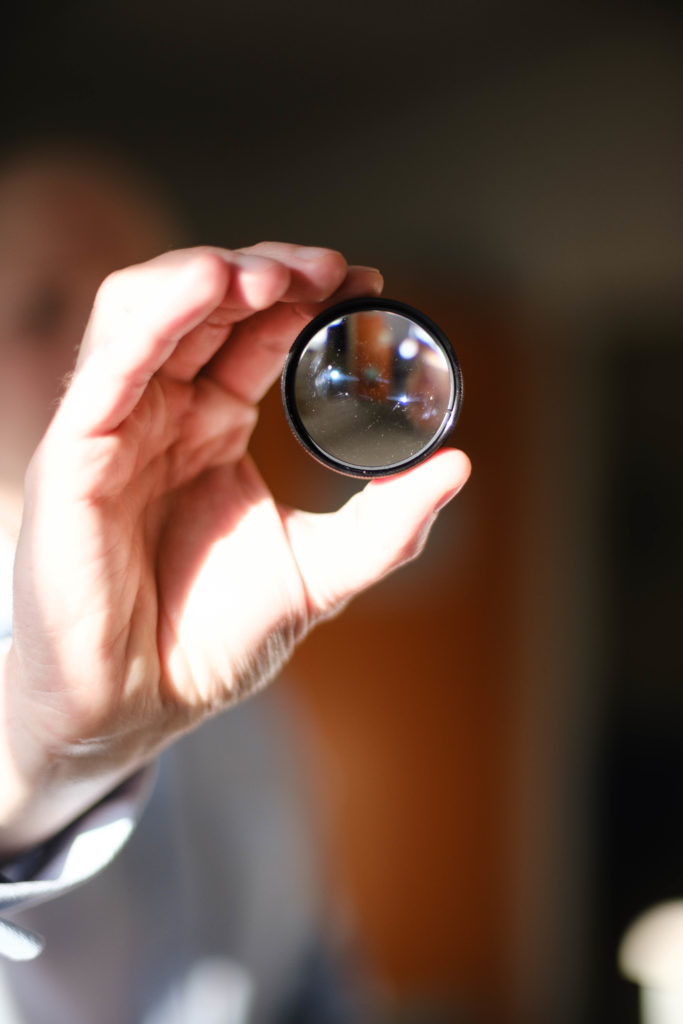 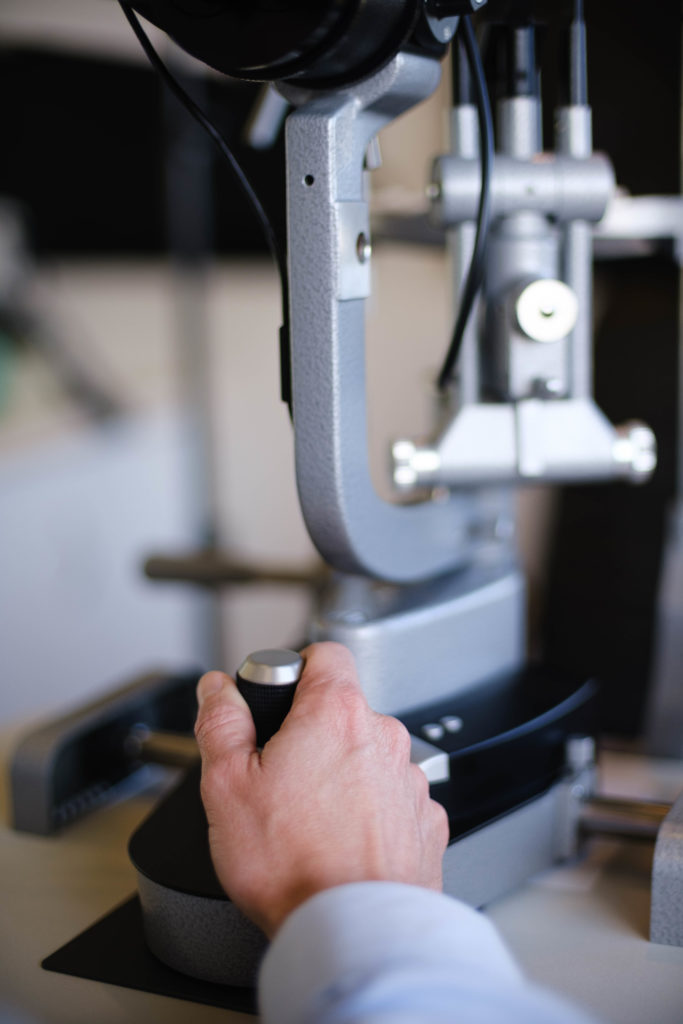 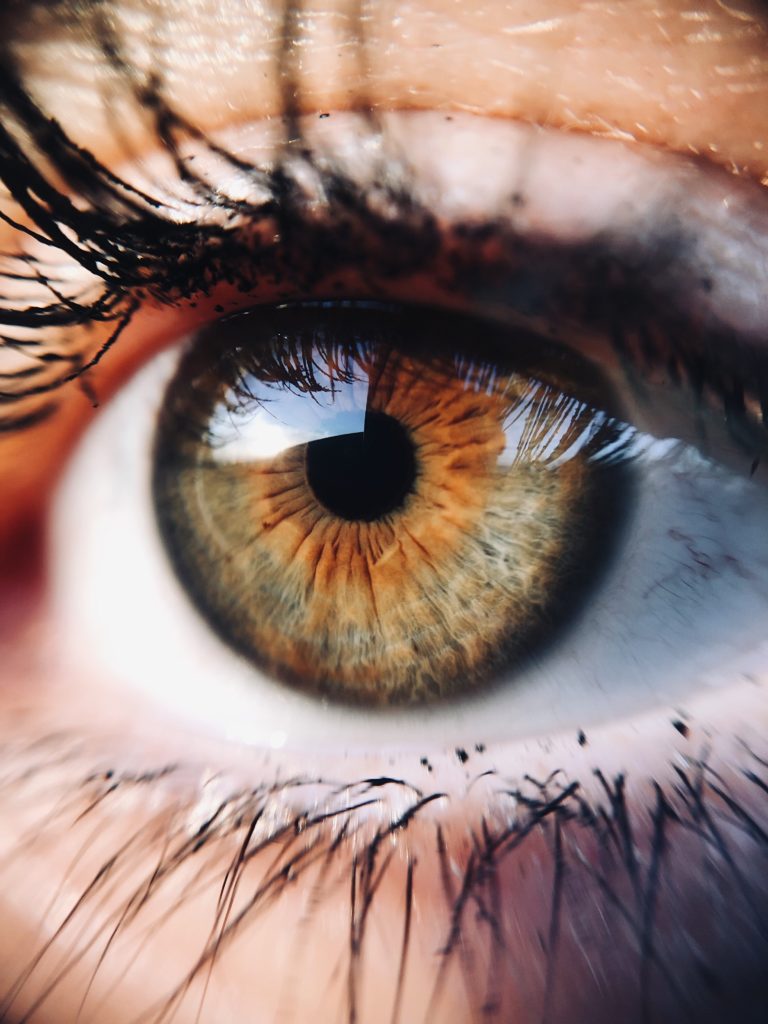 Committed to helping Lowveld patients since 1970